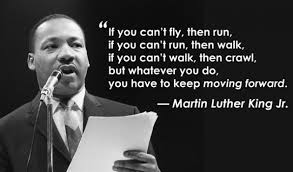 When I first published this post back in 2014, I was sitting alone in my living room watching “Selma”, flashing back to painful memories of a very dark period in America’s history. Last night, the setting was different but the pain, anger, and rage intensified by our current history and the hatred reflected at the dawning of each new fearful day.

Last night, Democracy For America sponsored an evening of solidarity and education on the rights and struggles of an American people. We sat in the darkened sanctuary at Statesville Presbyterian Church, young, old, black, white, latino, LGBTQ watching “Selma” as a coalition of hearts and minds determined to fight against the hatred and fascism of this current Republican regime.

In our discussion after the film, we spoke of resistance and communication; reaching out to others and growing our majority of inclusion and love.

Our mission and goals are clear, “We Shall Overcome”.

“Selma” is a 2014 American historical drama film directed by Ava DuVernay and written by Paul Webb. It is based on the 1965 Selma to Montgomery voting rights marches led by James Bevel, Hosea Williams, Martin Luther King, Jr., and John Lewis. The film stars actors David Oyelowo as King, Tom Wilkinson as President Lyndon B. Johnson, Tim Roth as George Wallace, Carmen Ejogo as Coretta Scott King, and rapper and actor Common as Bevel.

At first, I was skeptical on how this history would be portrayed. I didn’t want a melodrama about Bloody Sunday and those on the front lines of the Civil Rights Movement. But, Director, Ava DuVernay did an incredible job and for me, the film should be included as part of the historical record.

Selma was a turning point in the Civil Rights Movement. In your living room. In your face. The first march took place on March 7, 1965, organized locally by SCLC Director of Direct Action James Bevel, who was directing SCLC’s Selma Voting Rights Movement. State troopers and county posse men attacked the unarmed marchers with billy clubs and tear gas after they passed over the county line, and the event became known as Bloody Sunday. Law enforcement beat activist Amelia Boynton unconscious, and the media publicized worldwide a picture of her lying wounded on the bridge.

Whether you know the history or just learning, I consider the film “Selma” essential viewing for a pivotal moment in the Civil Rights Movement.

A Movement which we must always remember and never forget as …

Join 180 other followers
Follow Living in the Moment on WordPress.com 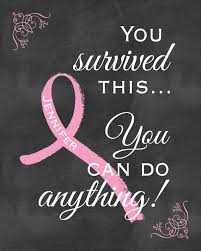