How could we live without humor? Humor for humor’s sake. Humor as a means of communication. Humor for times of stress and heartache. Humor in times of joy and glee.

One of the side effects of chemotherapy is fatigue, which I’ve starting experiencing. When my husband asked this morning how I’m feeling, my mouth spoke tired and my brain thought, I’m feeling a little “Lili Von Shtupp” – “I’m so Tired” – the brilliant musical number from the Mel Brooks comedy, “Blazing Saddles.” (I’m a movie geek so that’s how my brain works) This number is my kind of funny. Hilarious! Totally took my mind off of actually being tired and brought a big ole grin to my face.

Madeline Kahn (Lili) is celebrated as an incredible actress, singer and comedienne, (even though she didn’t see herself as naturally funny so had to really work at it). She developed ovarian cancer in 1998 and we lost her genius in 1999. She was 57 years old.

Her take on humor: “Laughter is a strange response. I mean, what is it? It’s a spasm of some kind! Is that always joy? It’s very often discomfort. It’s some sort of explosive reaction. It’s very complex.”

For me, humor’s always been a coping mechanism and saving grace. And, I have to agree with Madeline, it’s complicated. 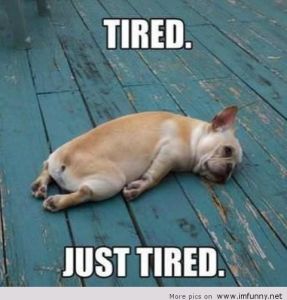 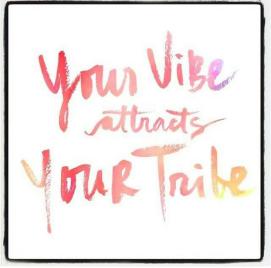 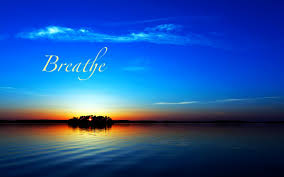 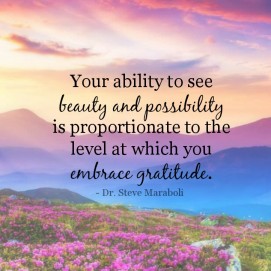 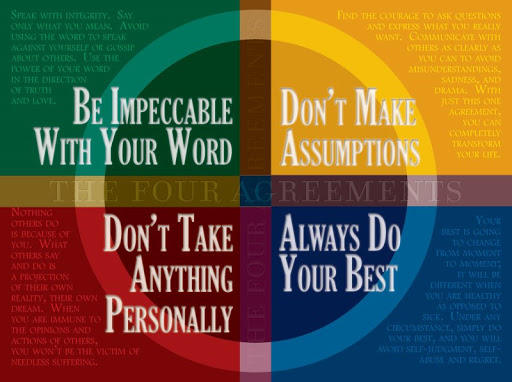