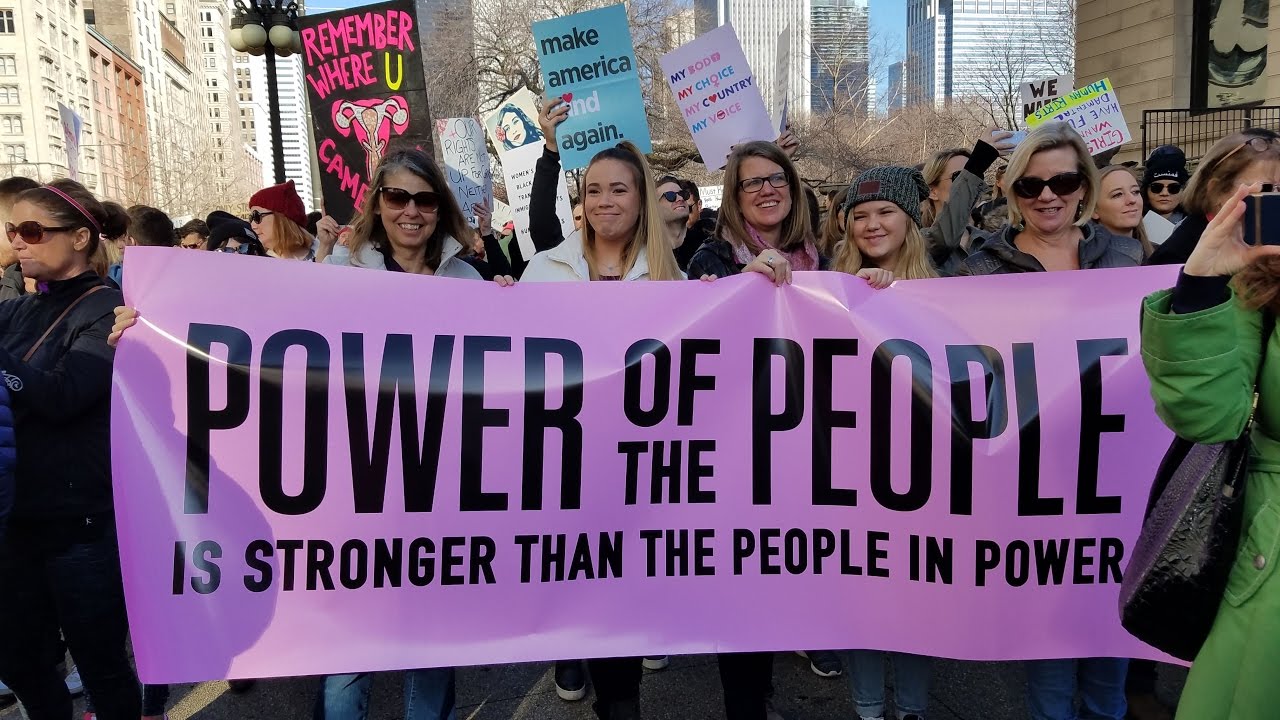 There’s nothing like a united community to strengthen your resolve when struggling with pain or challenges in your life. So many of us who feared for our nation found out that we were not alone and that we have the power to affect change.

The Women’s March on January 21, 2017, in DC and around the world was a galvanizing moment of solidarity. We were all blown away by the sheer numbers of marchers and the overriding theme of we do not respect this “so-called” President and plan to do everything in our power to fight back against the horrendous agenda put forth during his disgusting campaign.

The energy generated on that day lit a fire under those of us involved and even those who had never been involved in politics or marches before. Simultaneously groups sprung up across the country to organize and strategize on how to defend our rights against proposed legislation and demonstrate our opposition to actions that had already occurred. 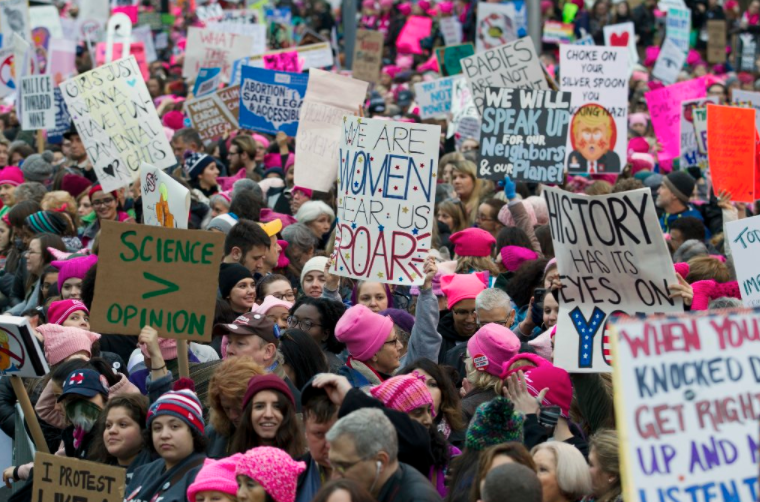 The determination to resist Trump has awakened a sleeping giant that is vehemently “woke” who won’t be lying back down anytime soon! The only positive effect Trump has had since his election is to force citizens to stand up for themselves and their neighbors; a realization that has had a profound effect not only on myself but the country as a whole.

The project that took me out of despairing and the corner of my living room after election night was the ResistTrumpTuesdays rallies created by the community organization MoveOn. The idea was to harness the overwhelming energy from the Women’s March into an actionable plan of protesting for the first 100 days of the administration at local representative’s offices to express your feelings and displeasure about the state of the nation.

Our Charlotte ResistTrumpTuesdays began on January 24th with hundreds of us regularly showing up at lunchtime to share our deeply personal stories on many topics including healthcare, Russian involvement in our election, the immigration ban. I’m proud to say we created a safe environment where everyone felt free to express themselves.

This past Tuesday was our last official gathering but definitely not the last in the fight to kick out of office those who would do harm to the American people.

This slideshow highlights the camaraderie and kinship we have felt and developed over these past 100 Days of Action!